We deliver on our promises with pioneering software solutions that change lives through collaboration, leaving a lasting legacy and creating wider social impact. 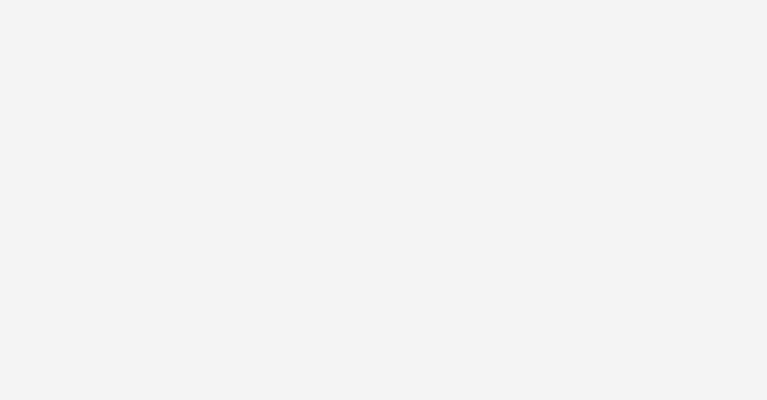 Empowering you to help others 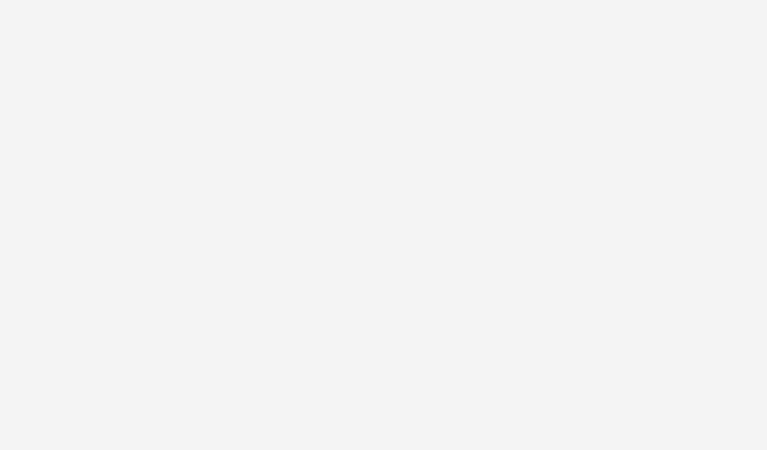 The Founder of Phew, Matthew ‘Twister’ Burgess leaves a swath of whirling ideas in his wake as he sweeps through the Phew office. Leading the team in surpassing client expectations and delivering dreams, Matthew is happiest when transcribing his ideas on to the ‘Great White Board of Thurleigh’ in his office. When not hard at work, you’ll find him off building something - toy tractors, tables, rocking elephants - he’s up for any challenge.

More often in shorts than long trousers, Kern can be found in the Phew studio directing his merry men and women and handing out support to our customers. If he were an emoji – he would be a smiley one as it’s not often you see Kern without a smile, even when fire-fighting to keep everything on track and running smoothly. As an official dad-taxi, rugby/squash coach and Cubs leader, Kern is always directing proceedings to some degree, which makes him the perfect addition to our Leadership Team.

Michael is our very own action man – not only immaculate in appearance but fully focused on the mission in hand. Determined when breaching the kitchen’s defences, his moves are made stealthier and more silent by the removal of his trainers and padding around in his pristine white socks.

Born to be wild but recently tamed by his brand-new wife Rachel, Nick now prefers to live vicariously through on-line action games and miniature wargaming. His focus and attention to detail prove to be invaluable at both work and play and with a whole army to paint in minute detail, at least Nick will be in command of his troops as the honeymoon period comes to an end and he’s drafted into the kitchen.

Born under a wandering star, Lucinda often wonders how she got here but is glad she did. New to the company and keen to shine, she is marketing anything that isn’t tied down, so stand by for the sparks to fly. At home, when not out walking her two rescue beagles, she’s clearing up the mess they make when raiding the recycling bin – something they do on a far too regular basis!

Once Lorraine has you in her sights you might as give in as she will get you in the end. While you may feel she’s like a dog with a bone that won’t let go, her bark is worse than her bite and both her family and friends say she’s really a big softy. Lorraine enjoys spending her hard-earned cash on her creative daughter as well as the cinema, quizzes and shopping.

As a keen netball player and coach, our latest team member Hilary has no trouble shooting or juggling balls, which should come in useful for her new position. Putting her best foot forward to support the winning Phew team, Hilary’s limitless energy and expertise is now trained on delivering a faultless customer service to all our customers.

Used to juggling a busy family, varied interests and a career, Salma isn’t easily fazed, which should stand her in good stead when trying to organise Mathew’s legendary busy diary. Clearly up for a challenge, Salma evidently applies stoicism to all areas of her life – even to celebrities she most admires – hoping to ‘go a few rounds’ with ‘The Rock’, being top of her bucket list.

Looking for a new challenge?  Why not have a look at our careers’ page to see if we have any current vacancies. Visit our Careers’ page.